Some SEO People found some fluctuations in their keyword in the first week of August, when many reported it Danny Sylvian from Google has confirmed the Medic Update that Google rolled out by tweeting a post on his Twitter page.

Today we will see some of the official and nonofficial insights from different people across the industry regarding this Google Algorithm Update.

Google called this Medic update as the global and broad core update, from many types of research its found that the rollout focuses on YMYL(Your Money Your Life), Medical and health sites.

Google says that no one need to make any random changes in their site, altering your quality pages and content will bring your keyword ranks back.

“There’s no “fix” for pages that may perform less well other than to remain focused on building great content. Over time, it may be that your content may rise relative to other pages.”

Danny Sullivan from Google has confirmed that the update was done globally and not for just some countries. Google did not tell the initial impact of this medic update as they announced for Penguin, Panda and other significant upgrades that happened before.

Who got impacted by this Medic Update?

As Google has confirmed it as a Global roll out then its undoubtedly this implies for every niche, but the fluctuations were reported from few niches like Health, YMYL sites rather than other niches.

Below are some sites that faced the significant fluctuations.

Here are some of the screenshots from big data and analytics companies regarding their fluctuations.

Sistrix has shared that most of the fluctuation happened for YMYL sites but not with many losses, check out the screenshot so that you can find the sites that saw declines.

Here is a screenshot that shows the winners of this medic update.

Sistrix also shared two graphs on the health space, one with high gain and other with the loss.

The company also shared their analytics on various niches, finance, health and home good industry found greater growth impacts whereas other few niches on the loss.

Check the following graph that shows the change in the organic visibility of a site across the health & Fitness Niche(Green) and Lifecycle and family Niche (Blue).

They have also provided the following charts so that you can see the baseline metrics in a detailed way.

According to the SEMRush Sensor, the medic update the overall update was 9.4 on the scale which is higher. Here are some of the ranking from SEMRush.

Moz also found few changes in some of the industries and here is the graph of them.

Google has confirmed the rollout, and we have seen significant niches like Health, Medical and YMYL got influential with this algorithm update. As per Google, official information let us make few changes to make the content quality good and engaging so that there will be no much impact on your rankings. Elite SEO already started to follow these updates to their global clients to provide excellent SEO services with cost effective solution. 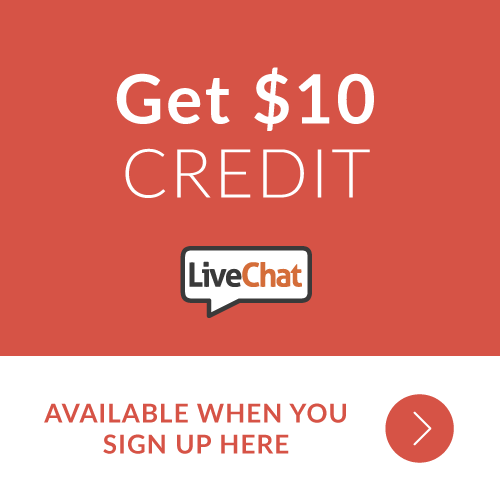